Swinging light bulbs, clouds of smoke, storms of stroboscopic lights and breathing as a soundscape. On stage, there are chairs for seven invisible performers in a semicircle, at the centre of which stands a dancer. His visualised breathing gradually turns into wild gyrations. Breath becomes movement and vice versa, sometimes meditatively, at other times furiously and ecstatically. Simon Mayer unites body and mind to achieve a transcendent state with an increasing, room-filling intensity. Being Moved is a virtuoso interplay of dance-like gestures and bodily noises that create a symphonic crescendo, condensing into a trance-like soundtrack. 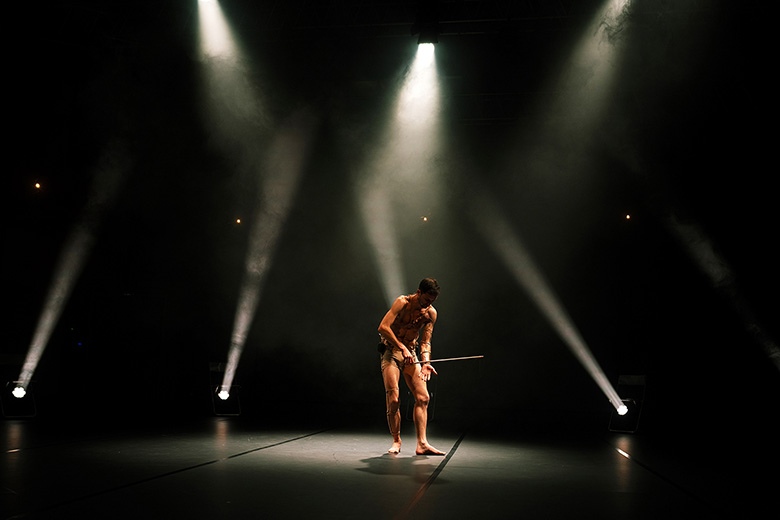 Simon Mayer studied at the Vienna State Opera Ballet Academy and the Performing Arts Research and Training Studios (P.A.R.T.S.) in Brussels; he is also a former member of the Vienna State Ballet. As a dancer, choreographer and musician, he has appeared in productions by Anne Teresa De Keersmaeker/Rosas (The Song), Wim Vandekeybus (Frisking) and Zita Swoon, among others. In 2017, he received the Outstanding Artist Award from the Federal Chancellery of Austria. He founded Kopf Hoch as an association of artists and technicians who have worked regularly with him in recent years.

Being Moved - Trailer from Simon Mayer on Vimeo. 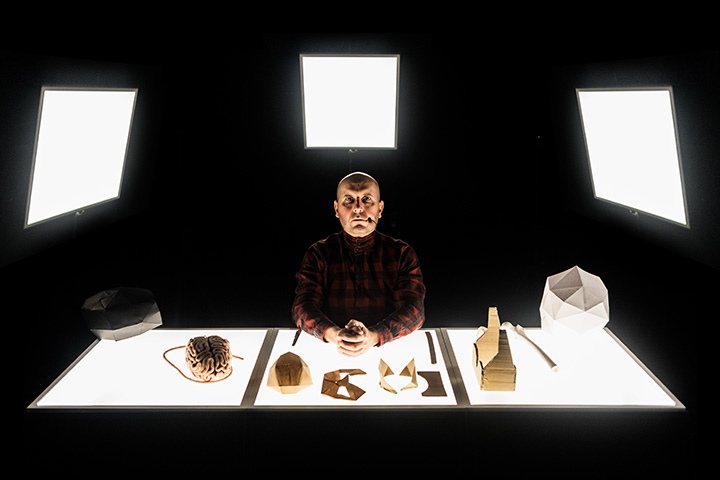 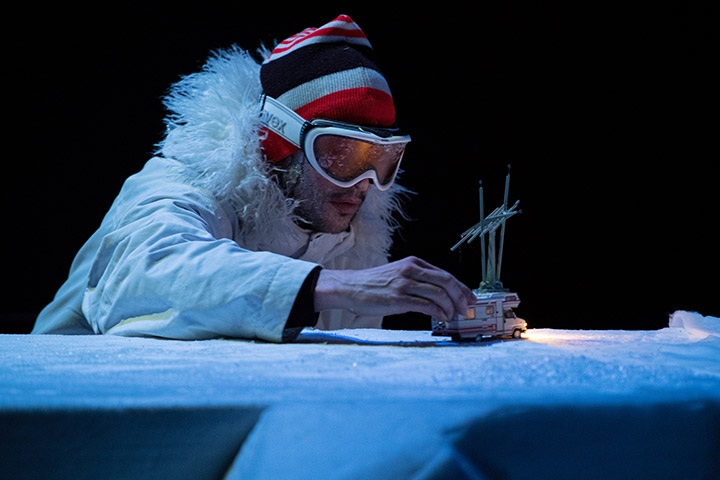 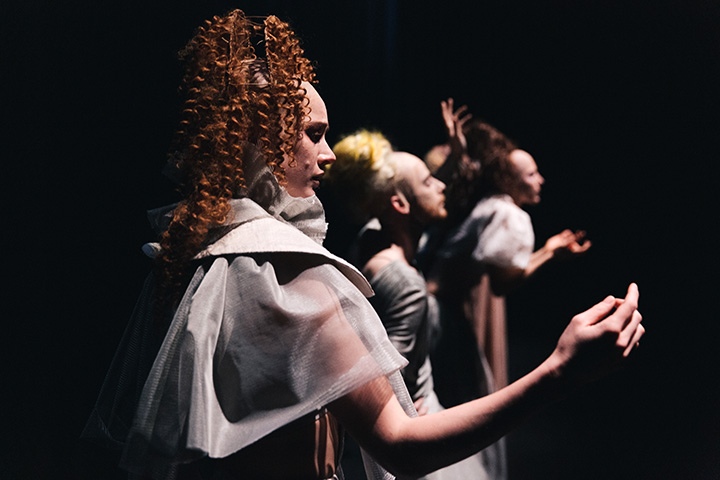 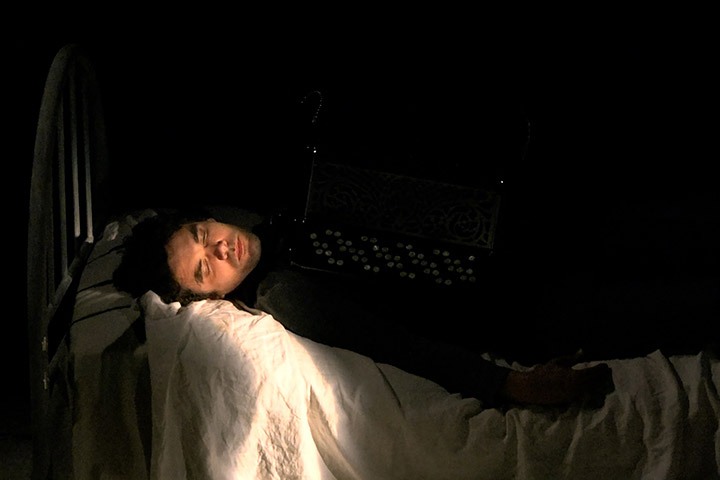 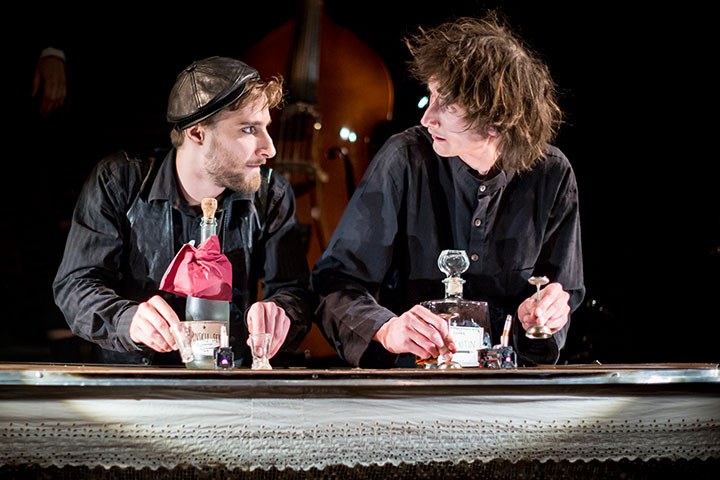 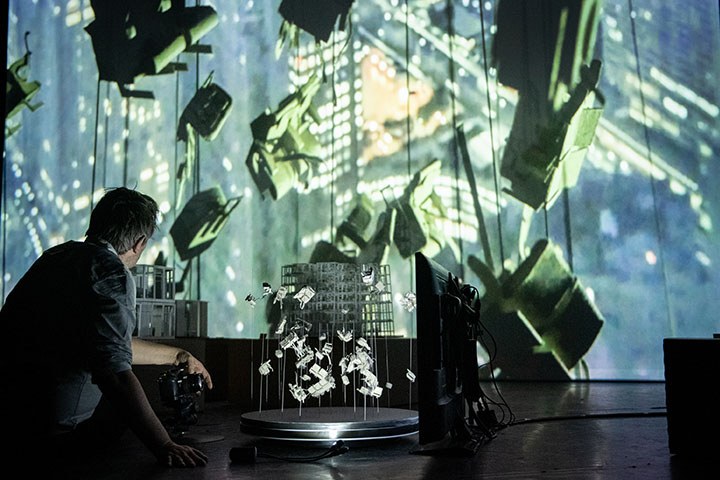 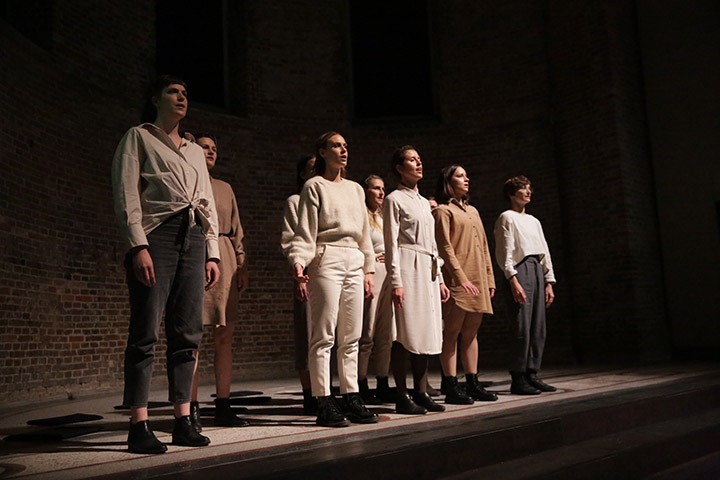 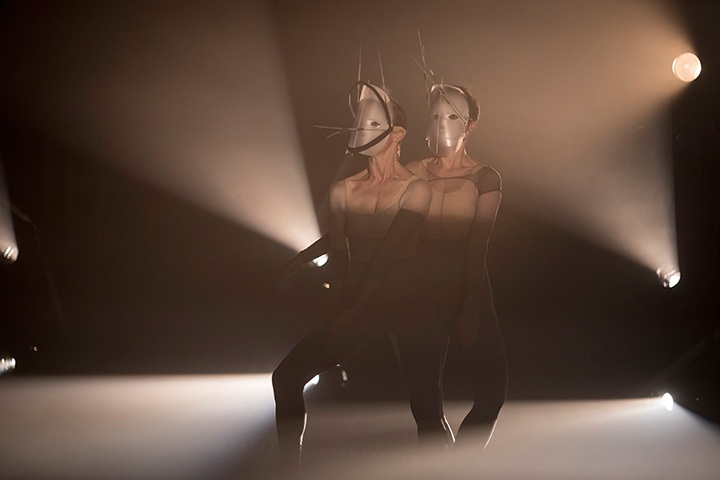 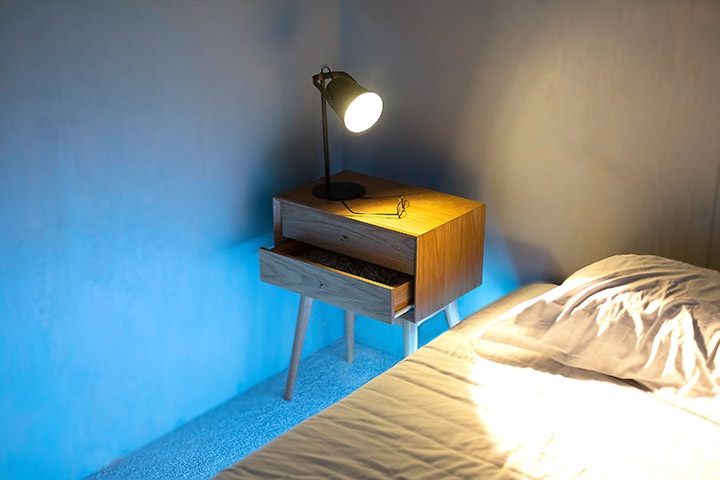 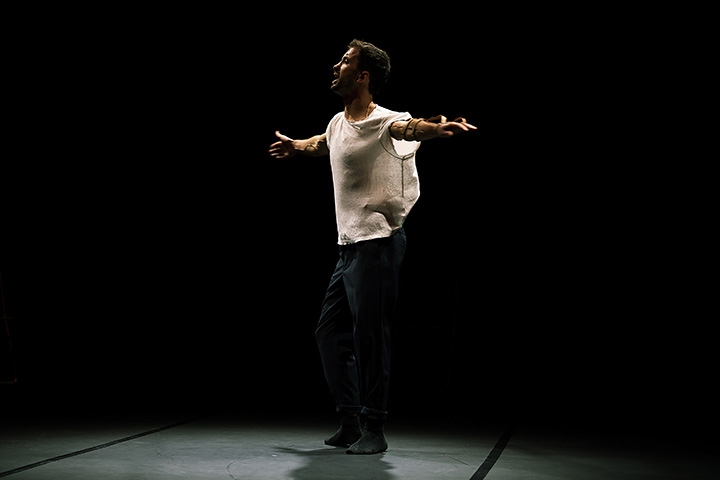 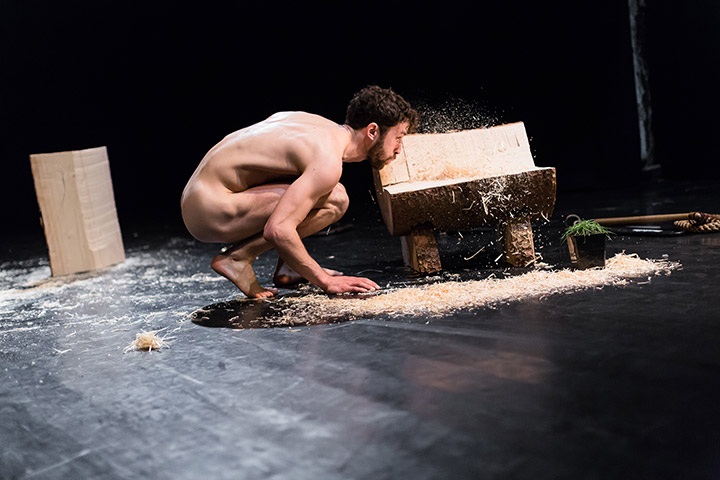 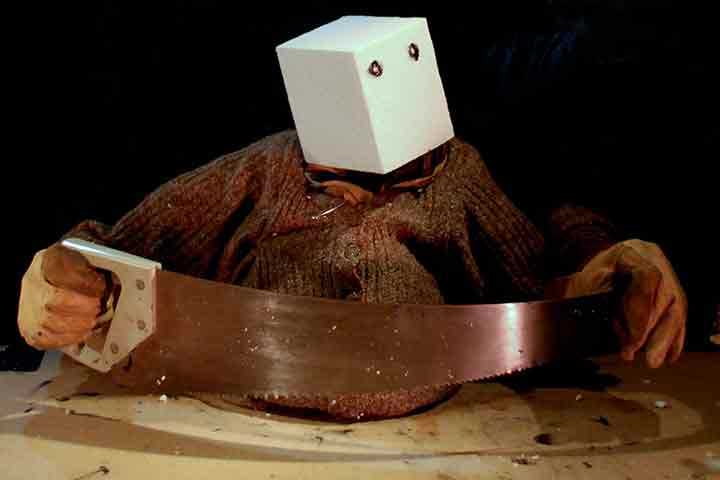 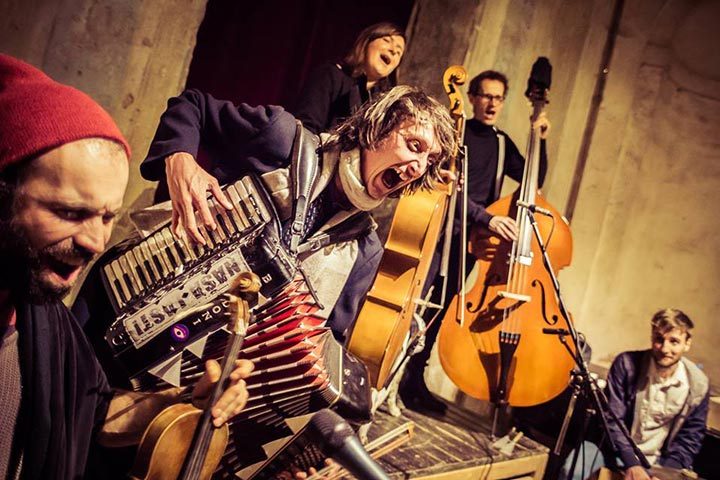 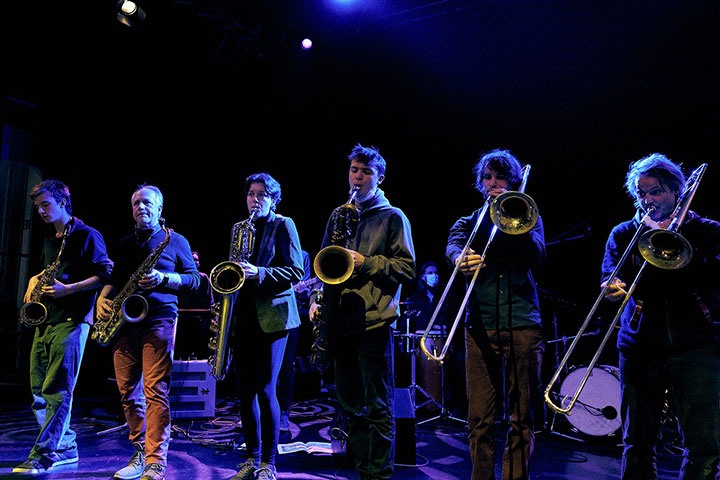