Of the Things of Nature

Germany
Miniature theatre for an audience of one, 3,5 min, in German

This pram is different, and not only because it’s being pushed by an angel. Inside, Goethe’s ballad The Fisherman is freely interpreted en miniature on a baroque stage. Only one person at a time can watch, but thanks to an incorporated magnifying glass, it’s as if you were looking at the stage of a big opera house. With gentle irony, the Undine story is presented as a poetic live comic animation. 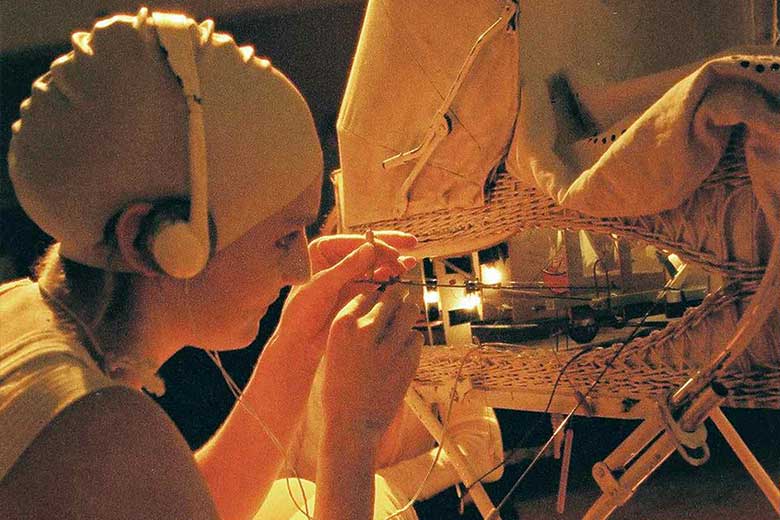 Dorothee Metz has been involved in many productions and projects at German city theatres and puppet theatres. The piece she is showing at UNIDRAM to mark the opening of the exhibition 25 Years of UNIDRAM is her diploma project from the University of Performing Arts Ernst Busch in Berlin, where she studied puppetry, and which she performed for the first time at UNIDRAM in 2003. 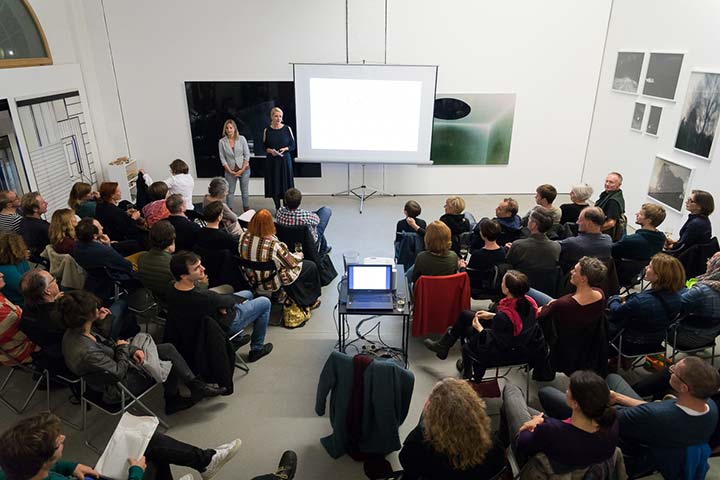 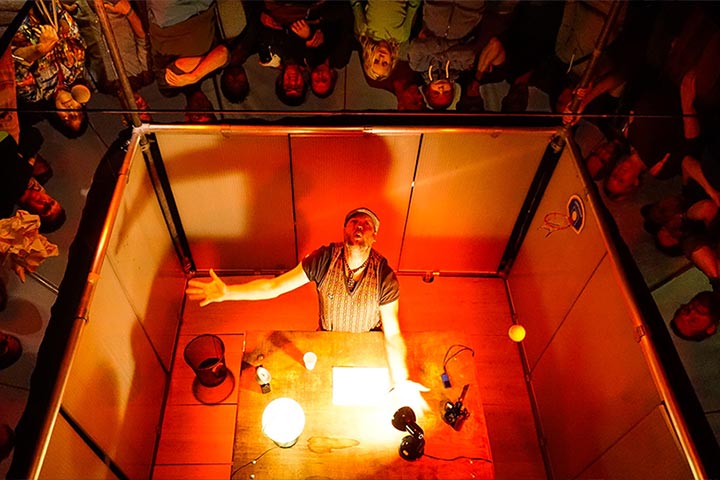 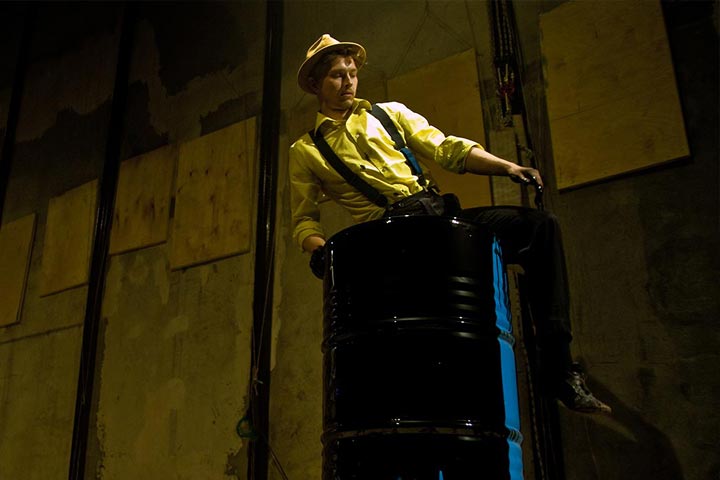 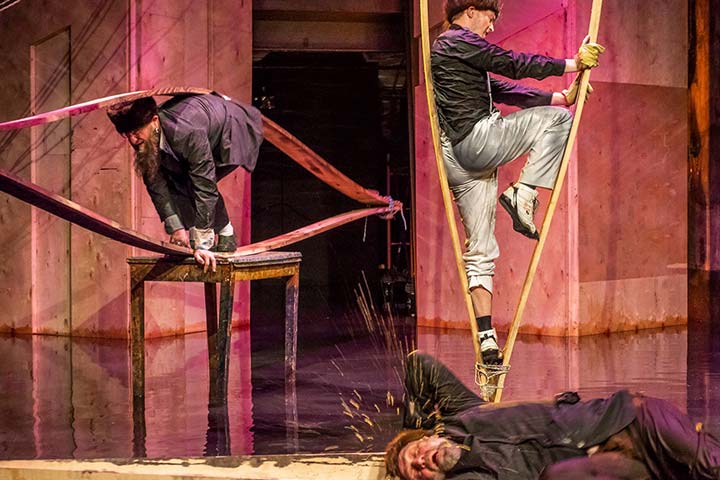 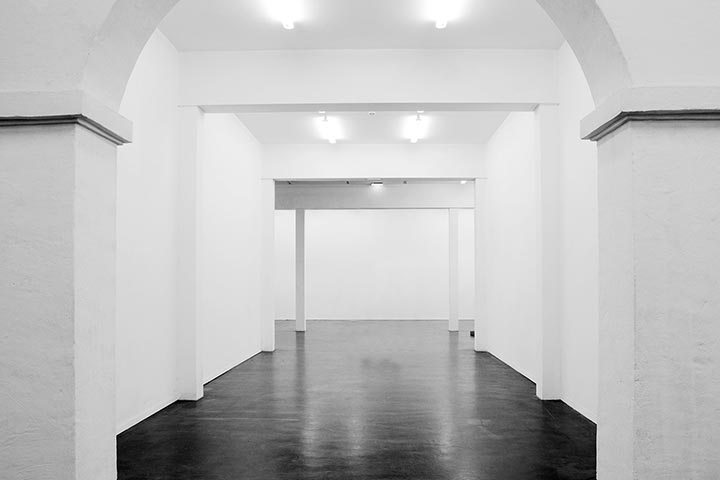 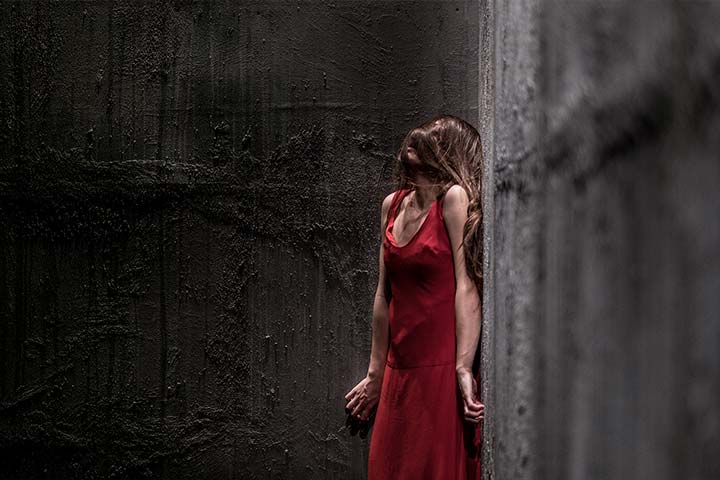 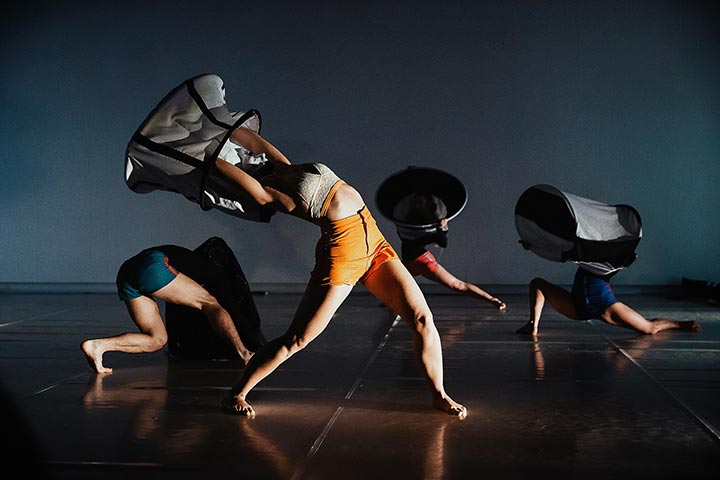 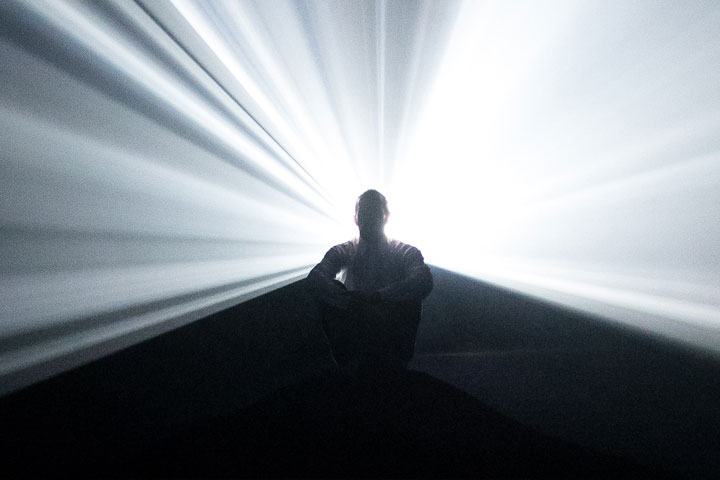 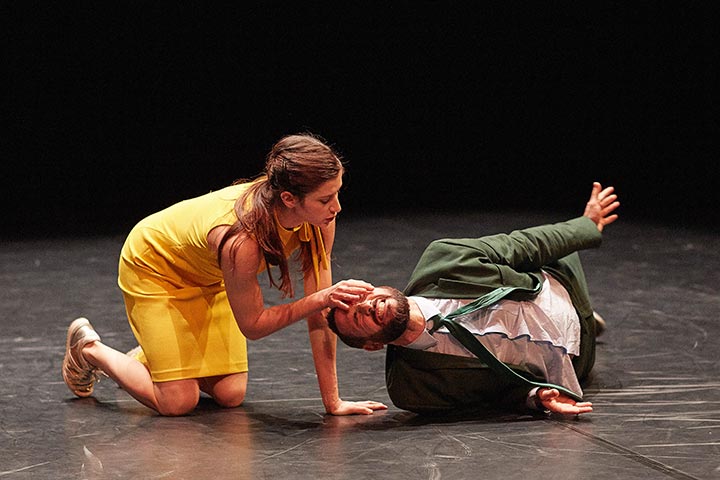 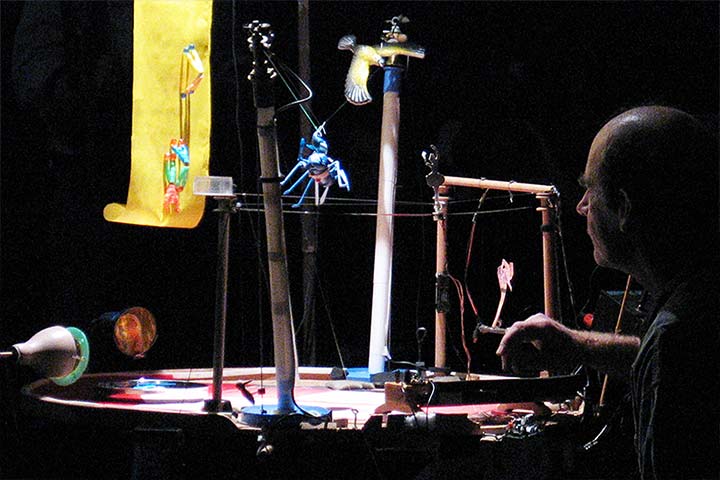 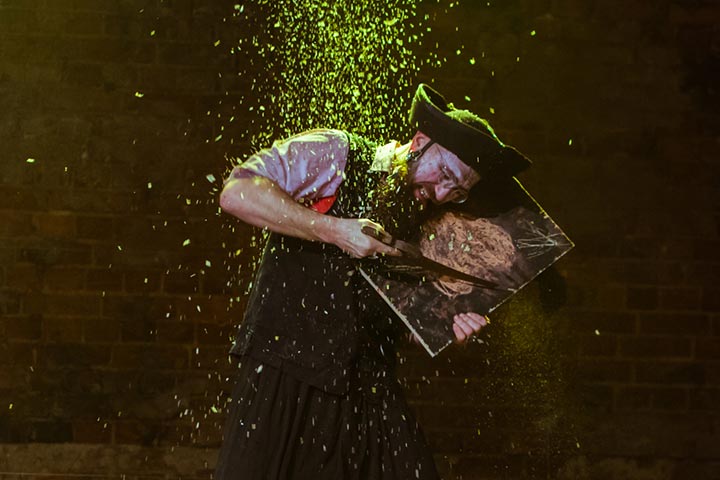 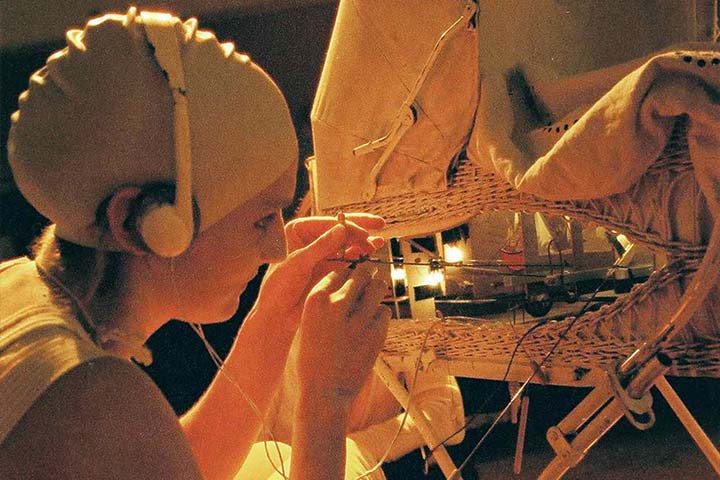 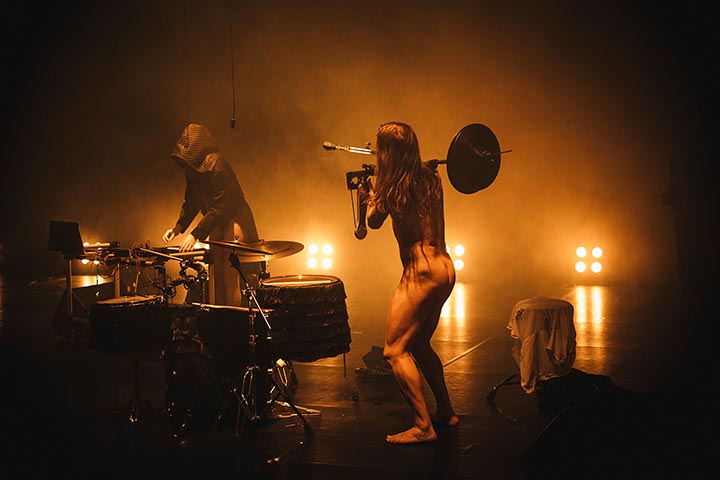 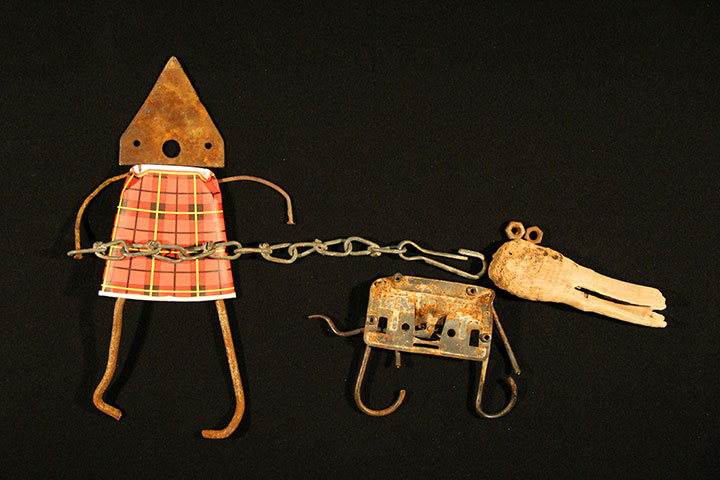 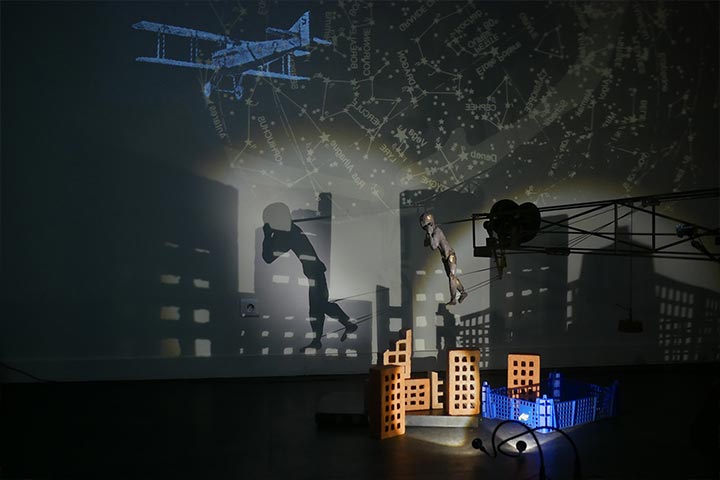 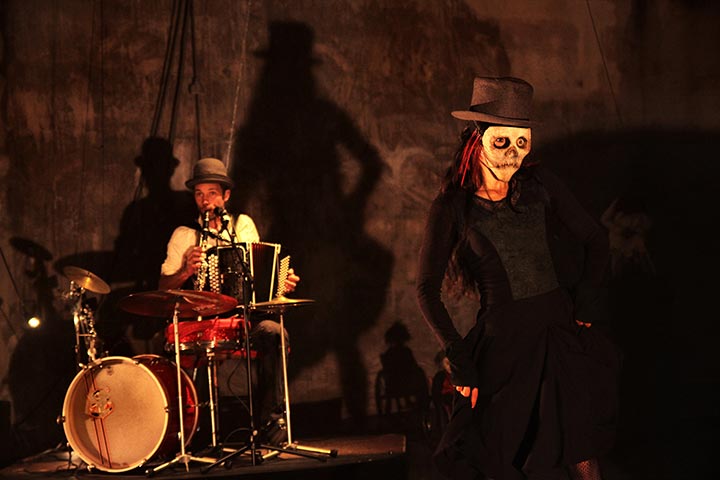 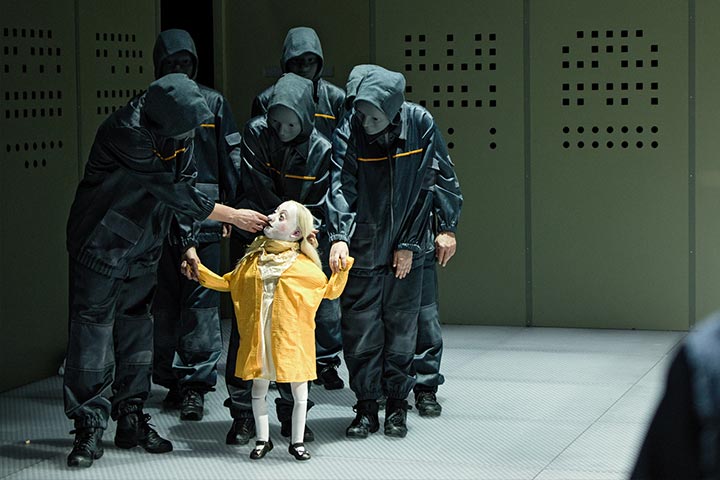 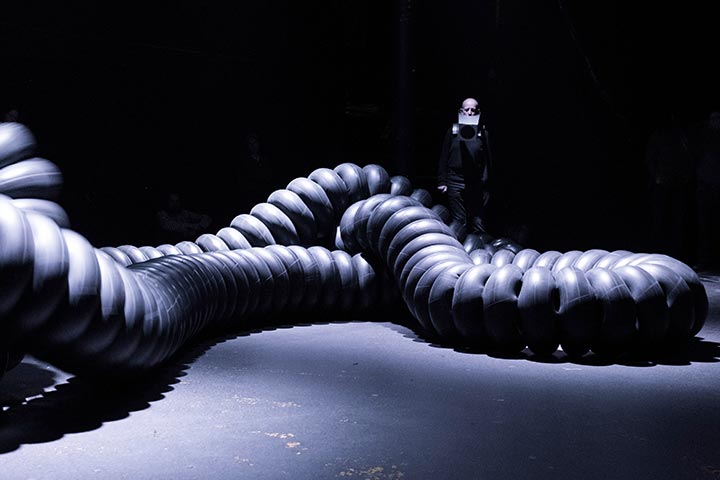 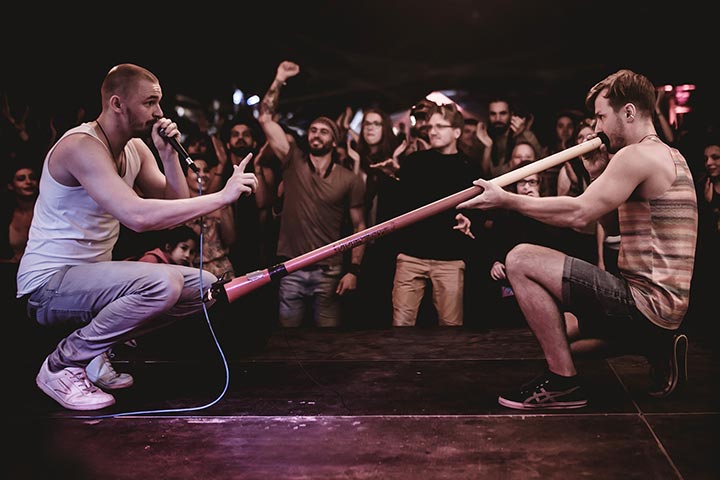 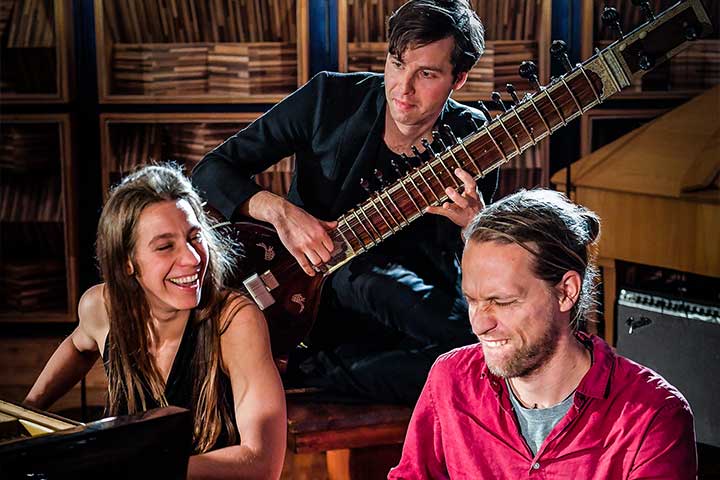 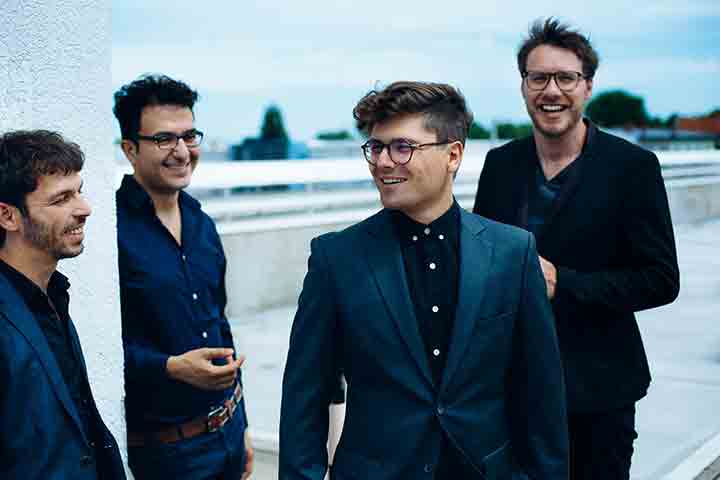 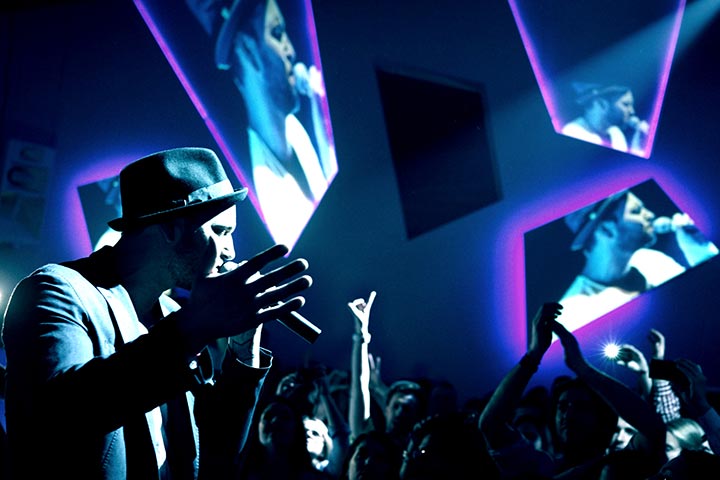 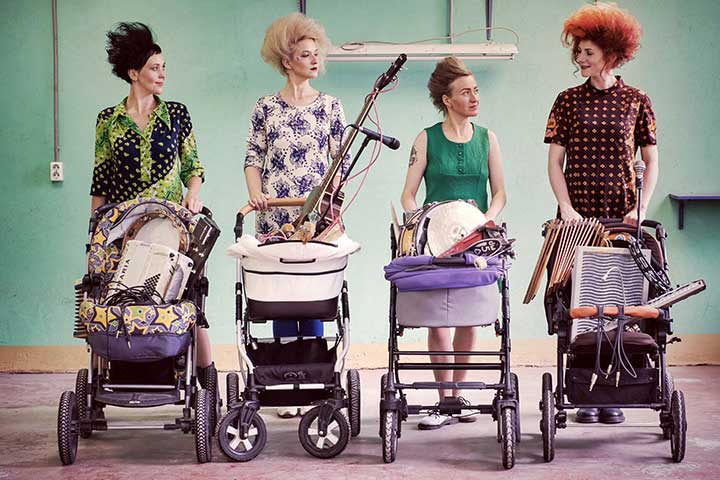 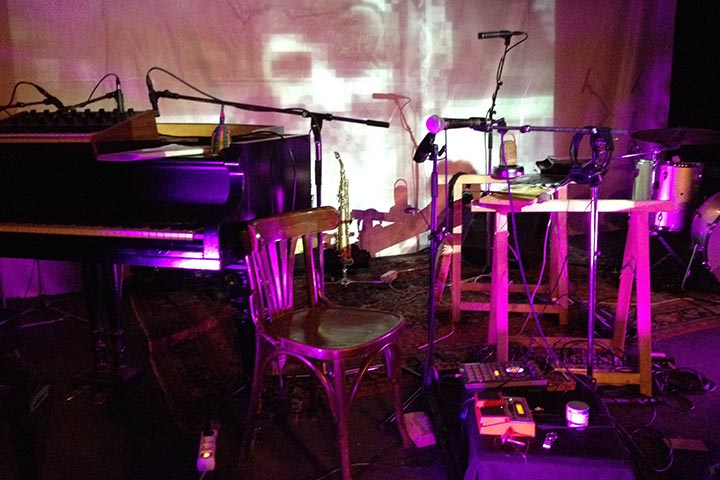