Salt of the Earth

Salt is scattered in heaps: spread out, piled up, and flattened into dunes, ditches, craters, hills and squares associated with the landscape of the Middle East. A crisis and war zone, a region of military activity, fear, pain and destruction. Elements of narrative and object theatre, Japanese Bunraku theatre, live film sequences and ever-new transformations of the fine-grained substance delve the spectator into a magical miniature world of desert towns, streets and settlements, with soldiers, checkpoints and ruins. The audience is a witness to the tragic course of war, at whose heart lies an escape that is equally a search for a final place of refuge and beauty. 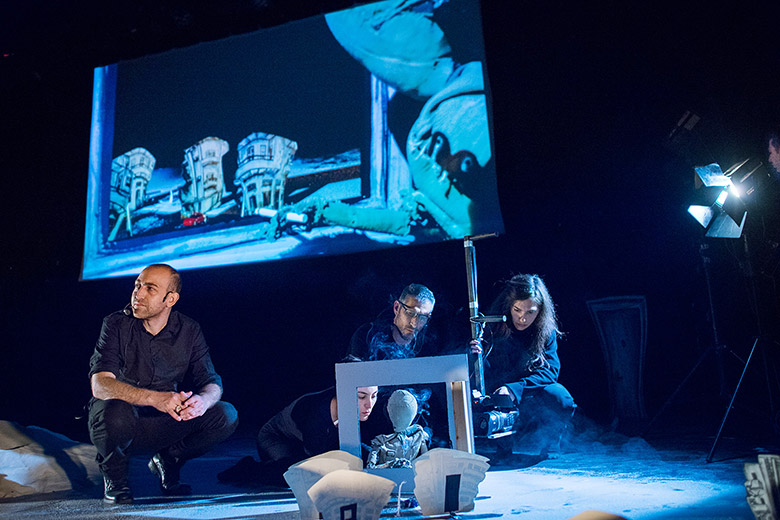 PuppetCinema was founded by the actor, director and puppeteer Zvi Sahar in 2009. Using a cinematographic aesthetic, a documentarian's eye, and the tropes of cinema verité. PuppetCinema productions shape the audience´s focus with a strong and steady hand. The company works at the interface between film, puppet and object theatre, documentary theatre and drama – always with the premise of creating a dialogue and synergies between these complementary forms. 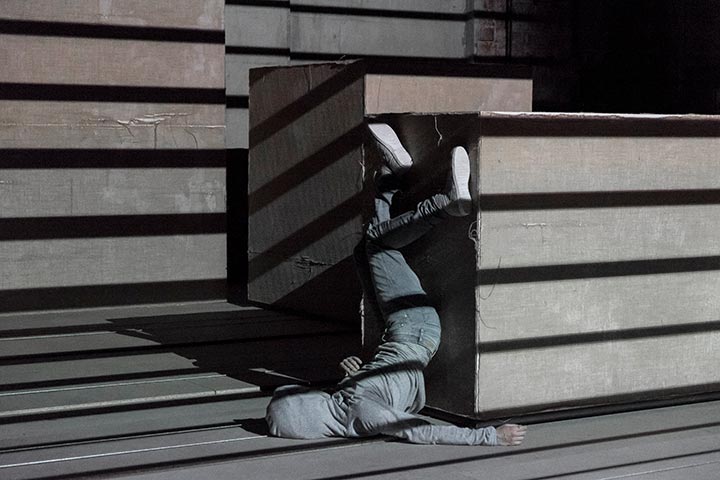 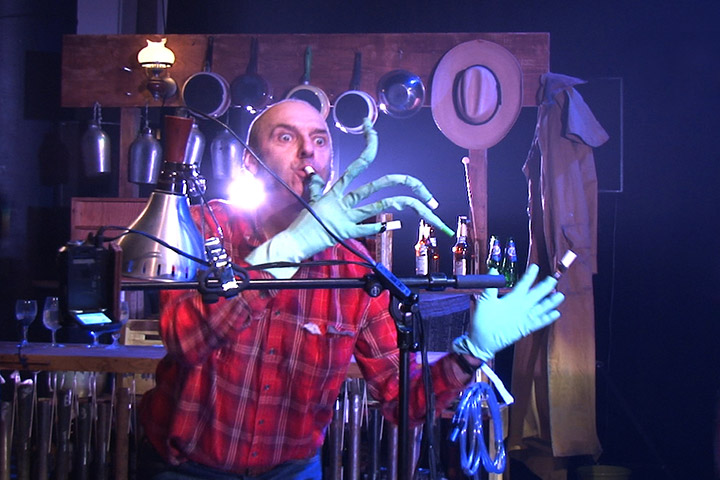 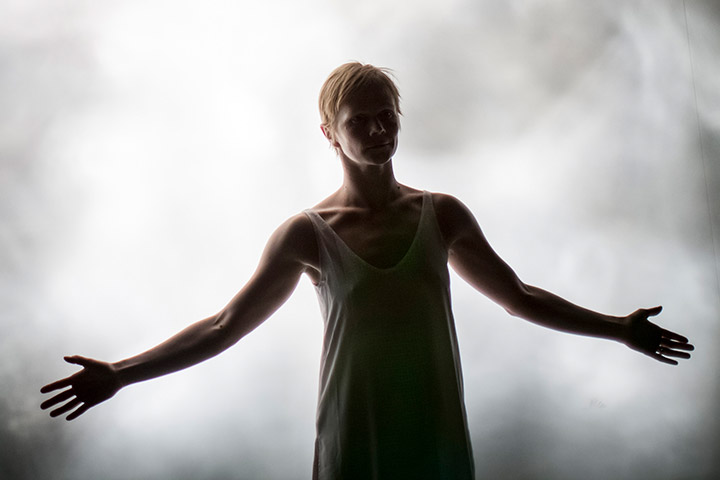 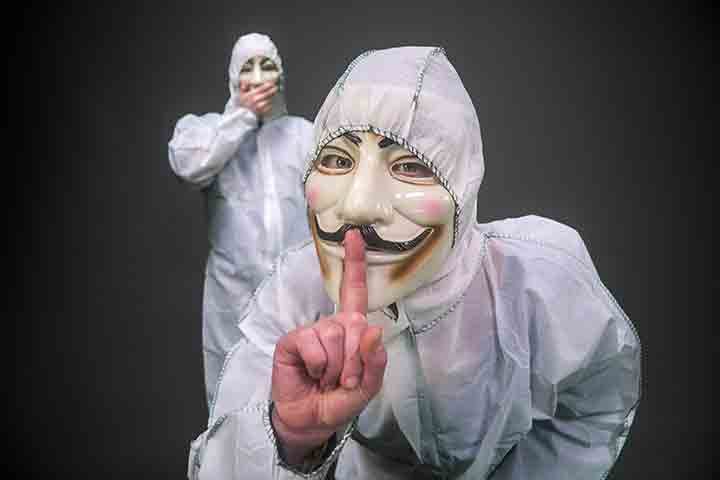 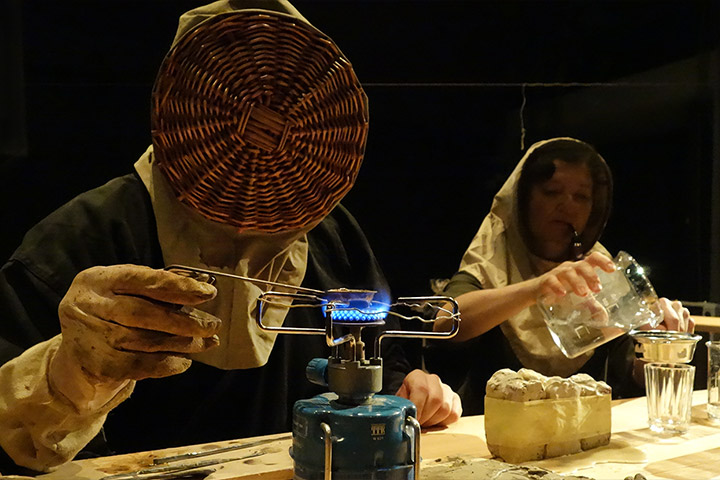 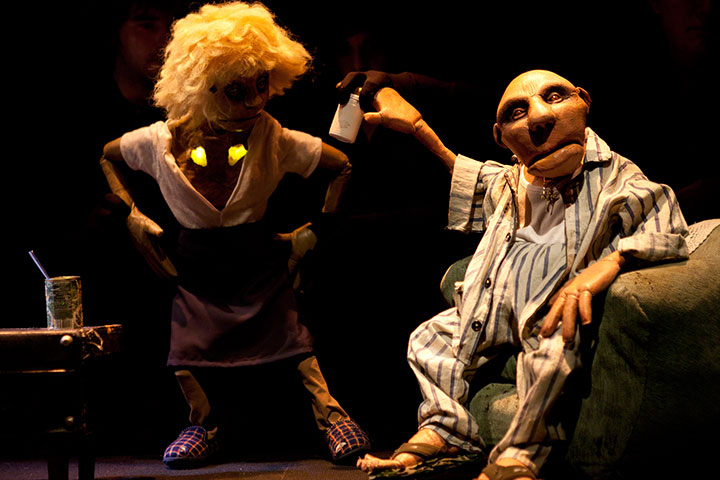 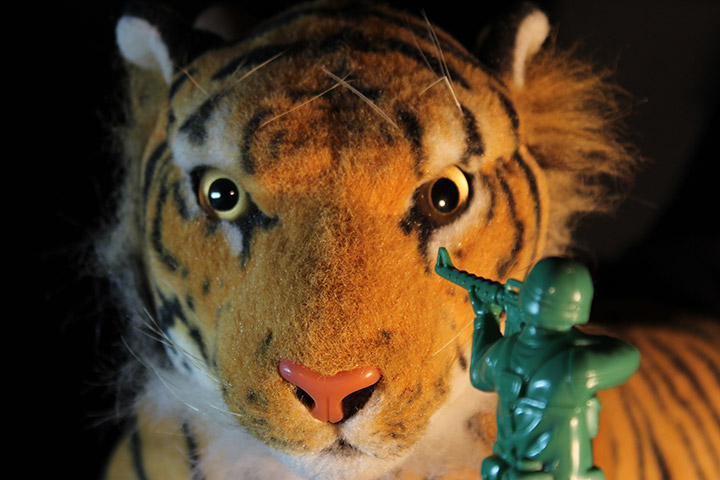 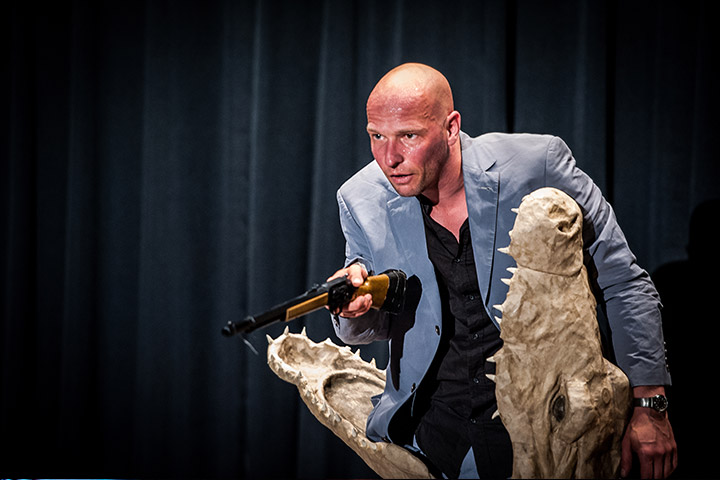 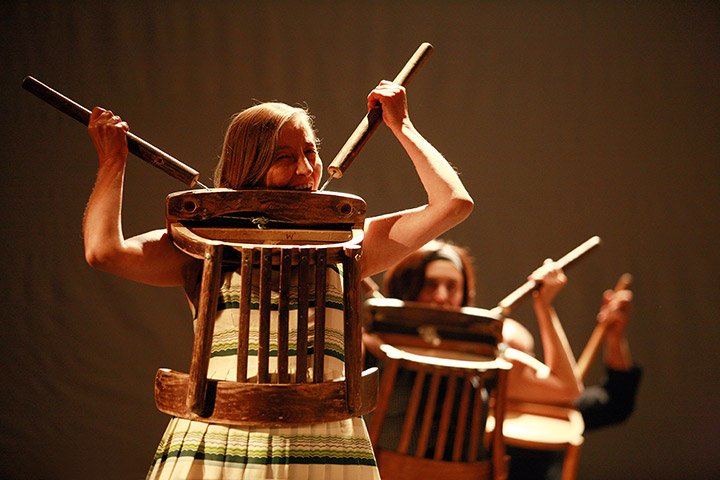 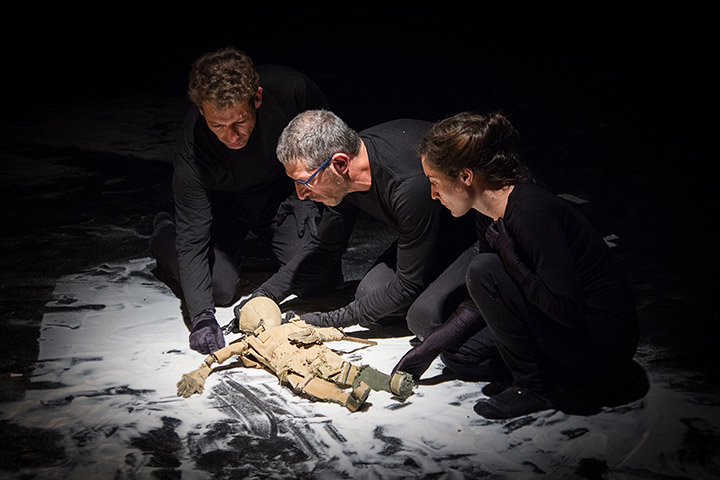 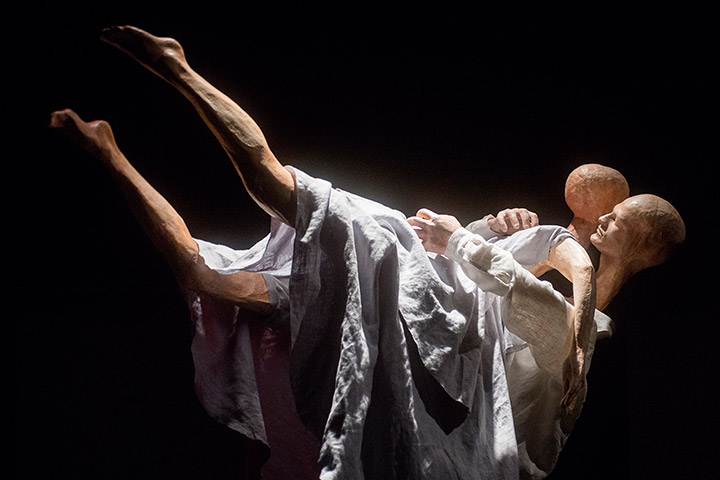 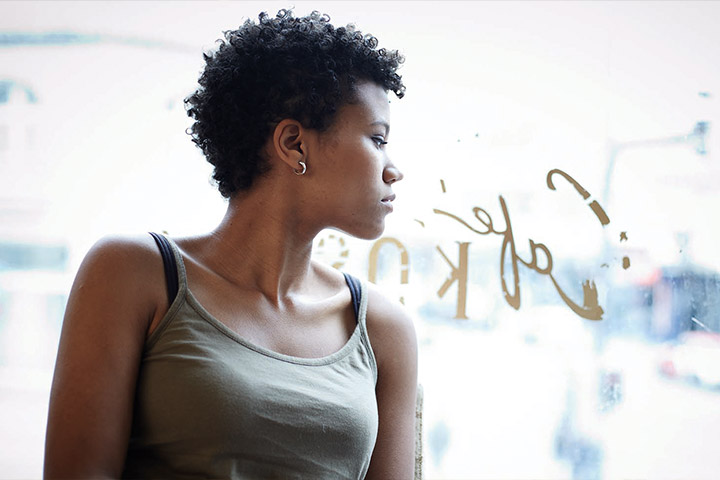 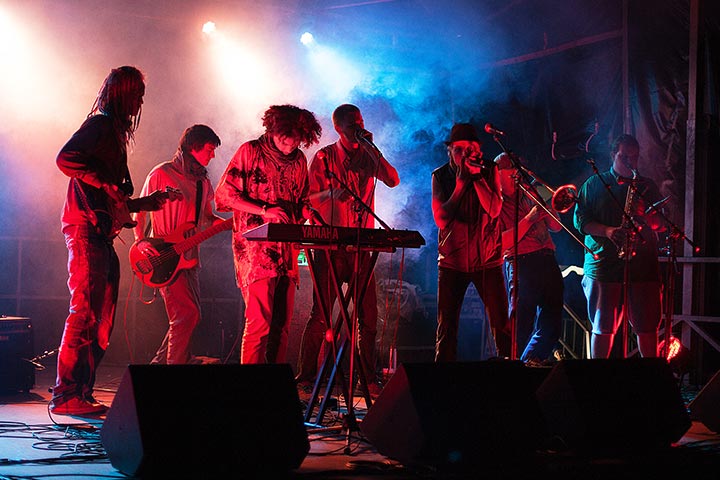 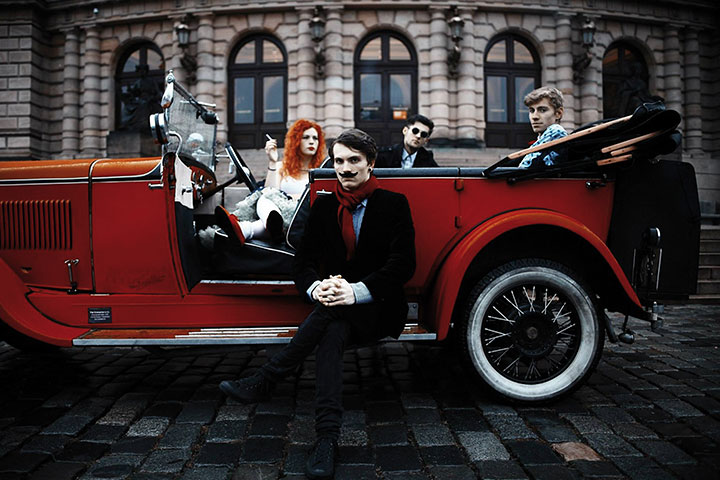 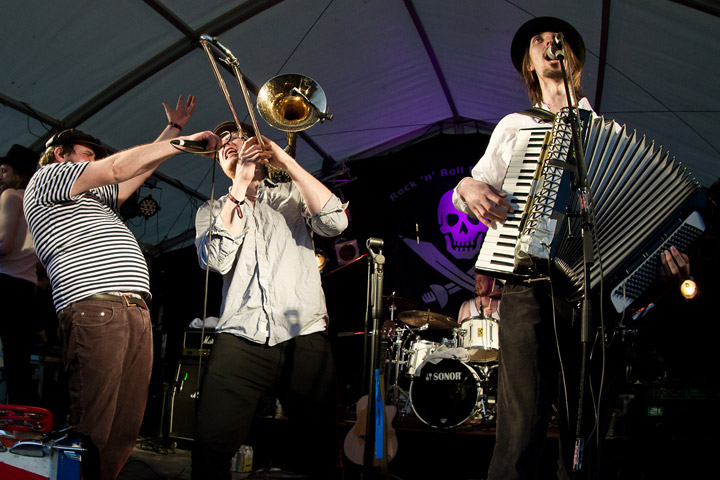 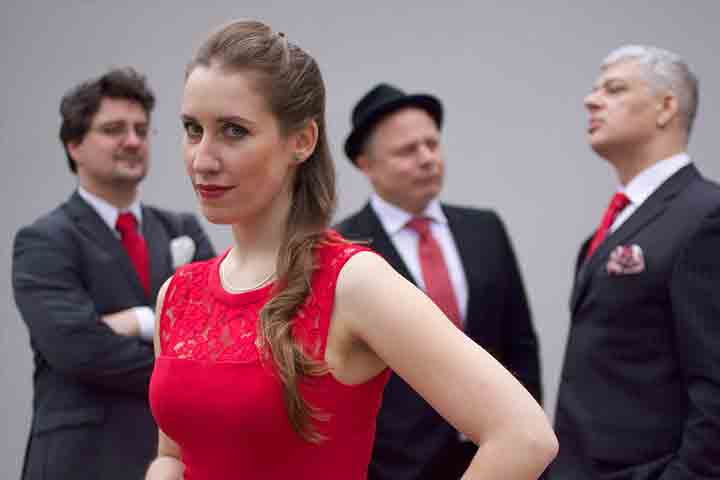