A single body at its physical and emotional limits. Impulsive, instinctive, animalistic, unyielding, fragile and extreme. A body that navigates evolutionary possibilities and shows that survival is an unrivalled triumph and miracle. But it is also a body that undergoes a kind of exorcism to expel the controversial meaning assigned to all bodies. With almost frenetic intensity and devotion, Black Regent merges the contradictions and distortions of the human being into a dizzying solo, fusing dance, improvisation and ritual. 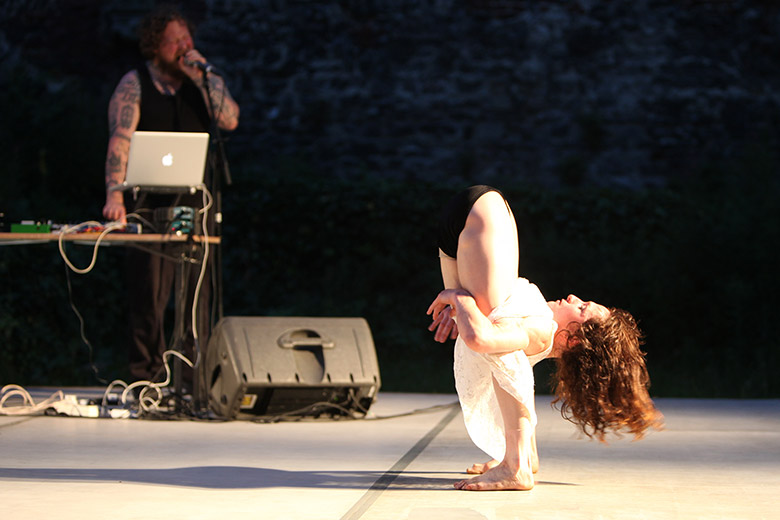 Iona Kewney is a choreographer and visual artist whose productions have been shown in 23 countries since 1998 in theatres and festivals for contemporary dance, performance art, new circus and galleries. She trained as a visual artist at the Duncan of Jordanstone College of Art & Design in Dundee and studied at the School for New Dance Development in Amsterdam and at the Circus School in Stockholm. She worked with Wim Vandekeybus and Alain Platel for many years. Her distinctive theories and methods of movement, mentality and visualisation are taught throughout Europe in professional dance and circus schools. 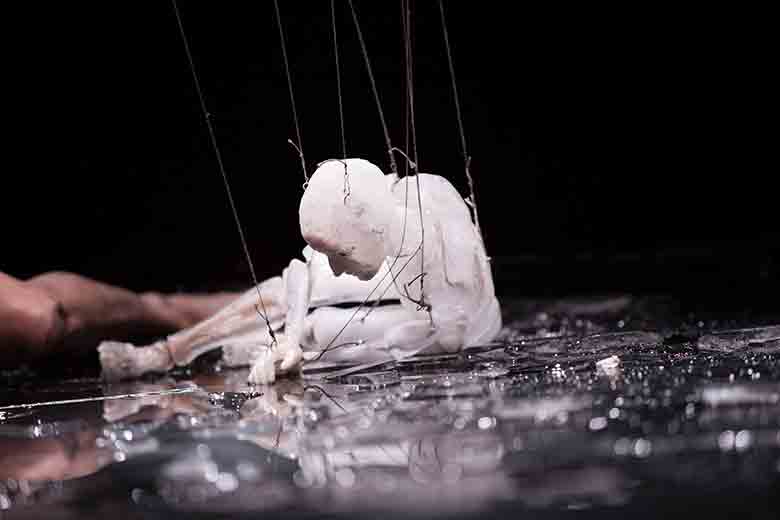 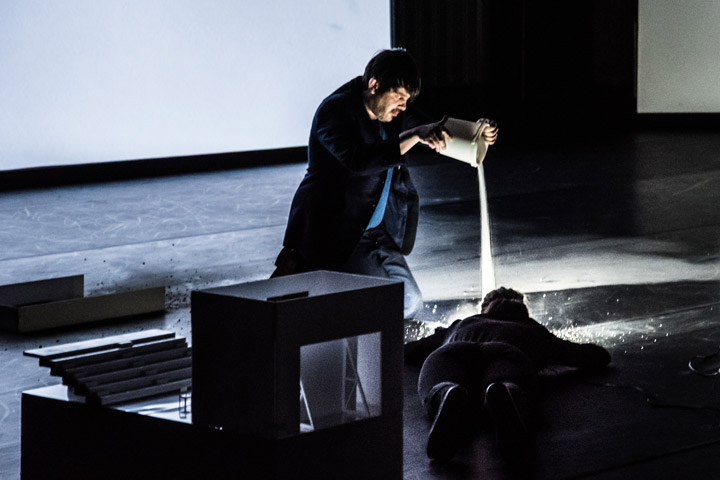 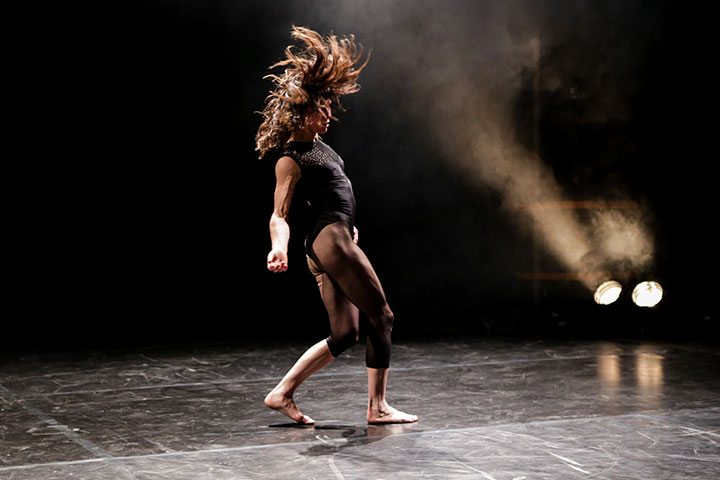 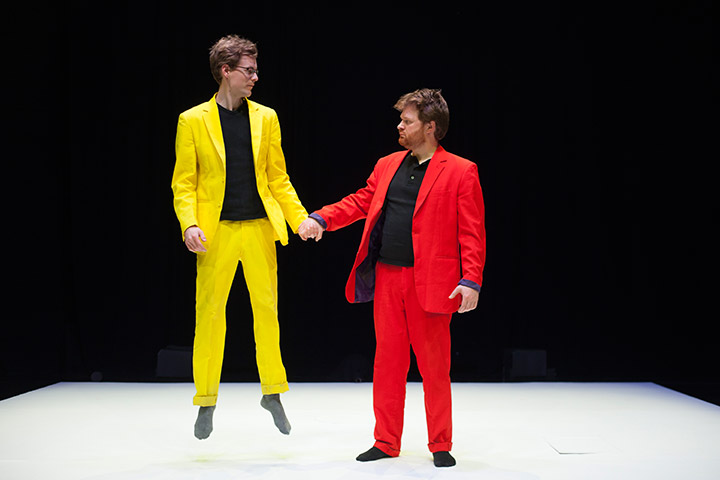 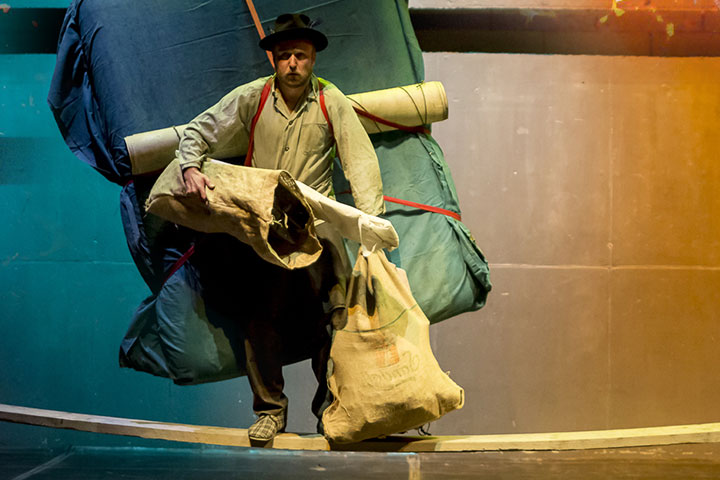 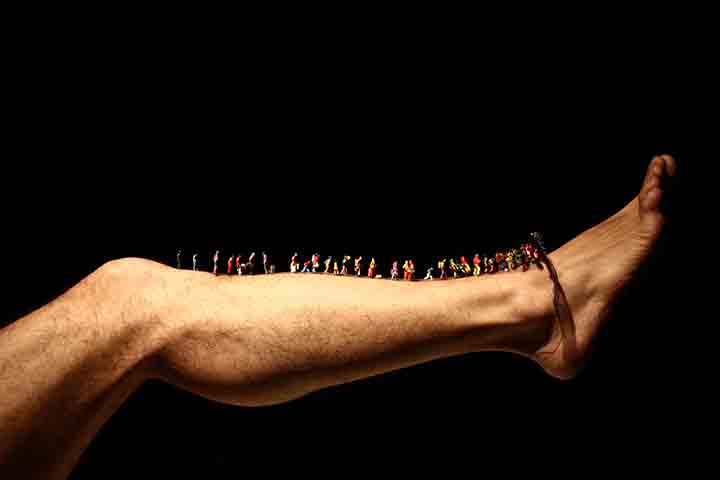 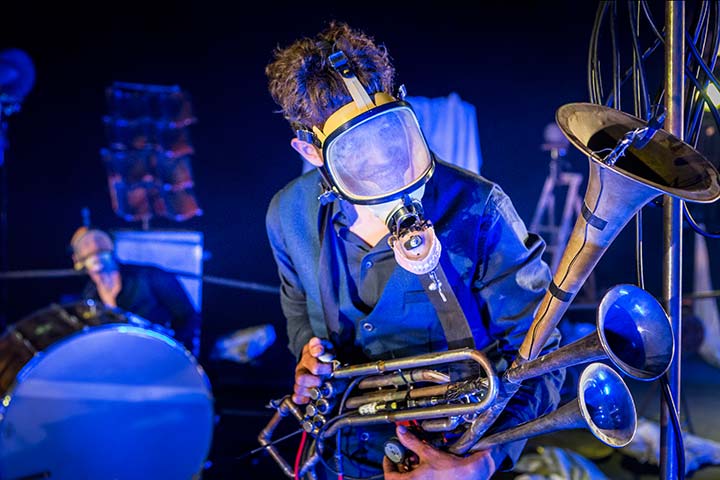 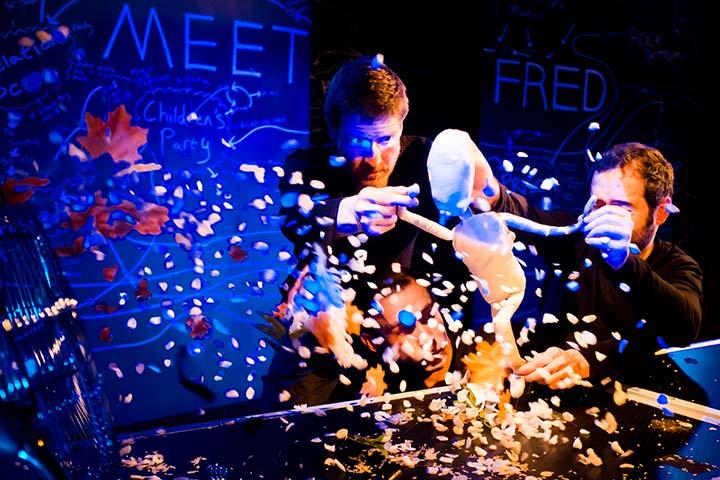 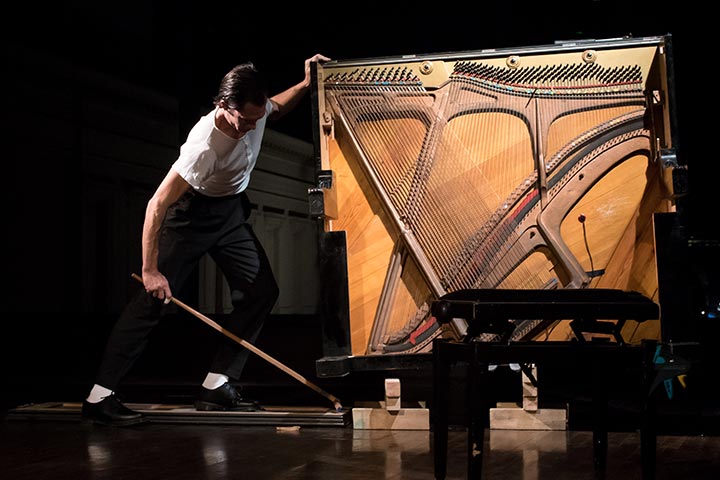 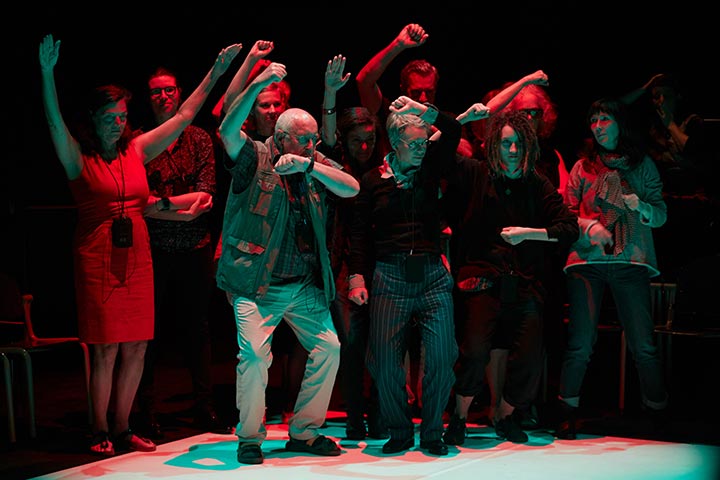 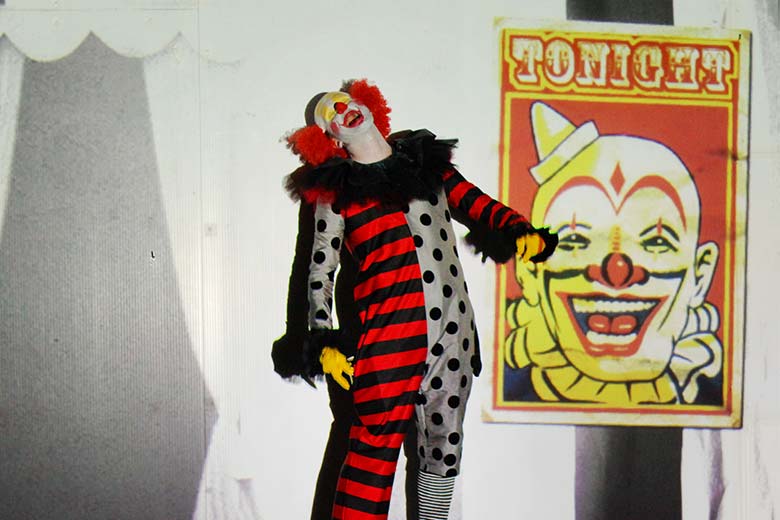 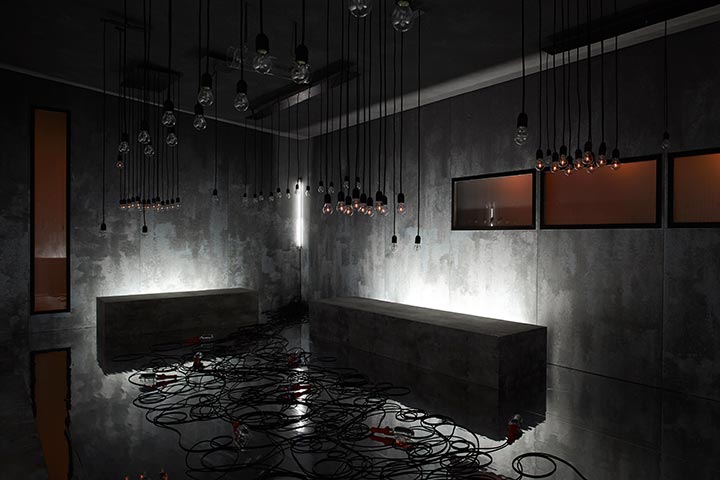 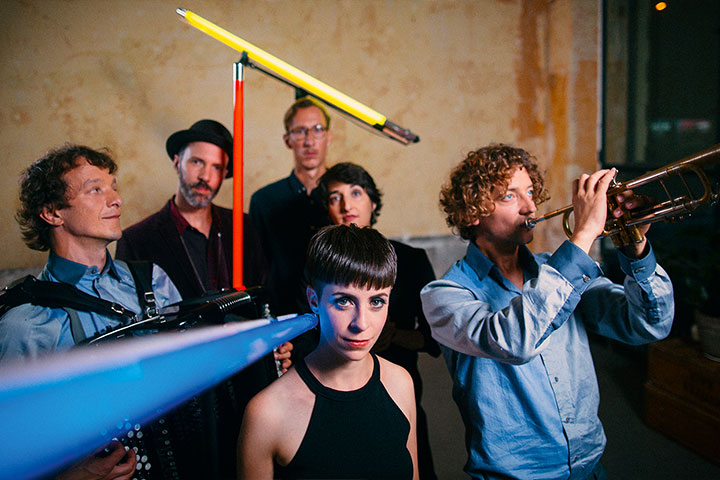 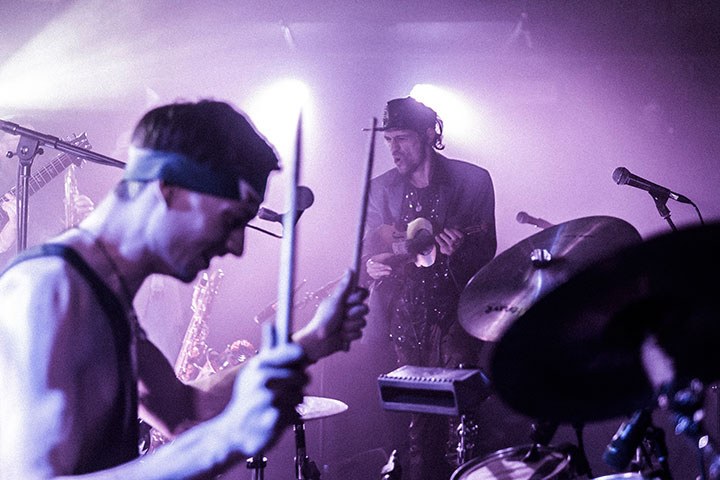