In March 2020, the artists’ collective KOMBINAT roamed through eight cultural institutions in Potsdam with a camera. All the stages had gone silent and there were no audiences or shows. But in those empty spaces, those who work behind the scenes who are usually hidden were still at work. KOMBINAT documented this unique situation on film and the resulting installation proves that no matter what happens in the world, there is always poetry to be found in the theatre. 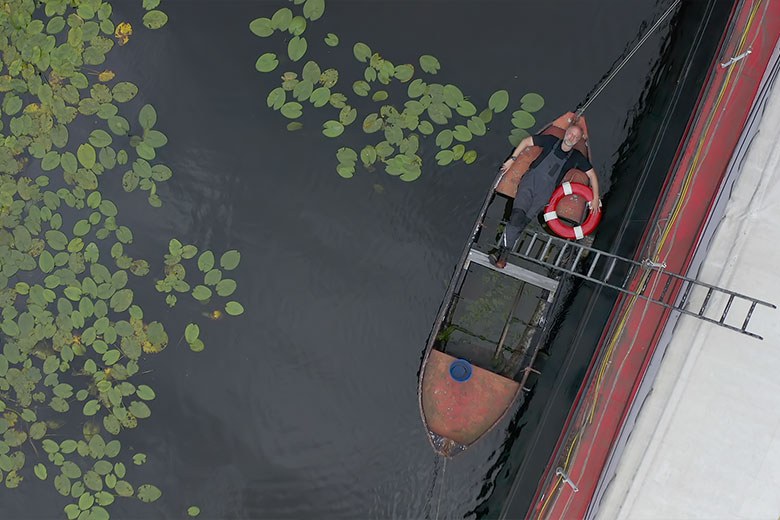 Choreographer Paula E. Paul and media artist Sirko Knüpfer founded the artists’ collective KOMBINAT in 2009. It develops and produces interdisciplinary dance theatre projects, media-art films and site-specific performative formats. Without a fixed ensemble or being tied to one institution, KOMBINAT finds the right location and suitable partners for its respective productions. People from different living and working environments, professions and generations are included in its productions. 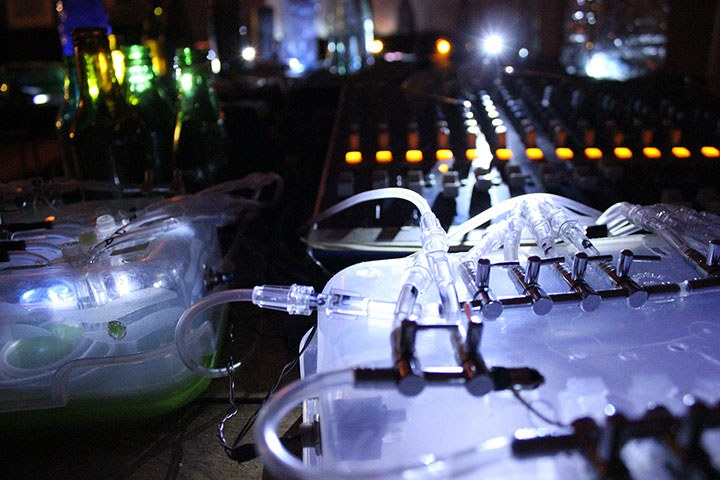 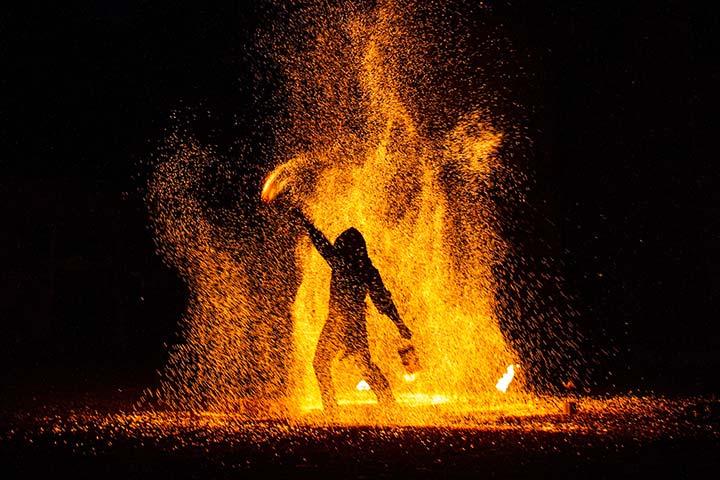 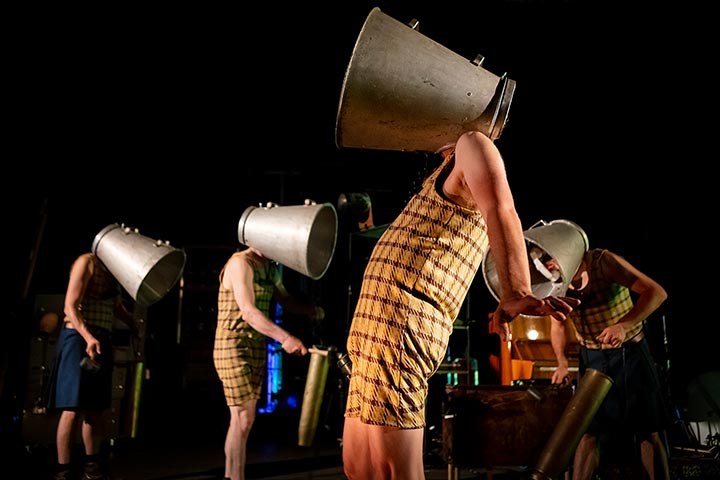 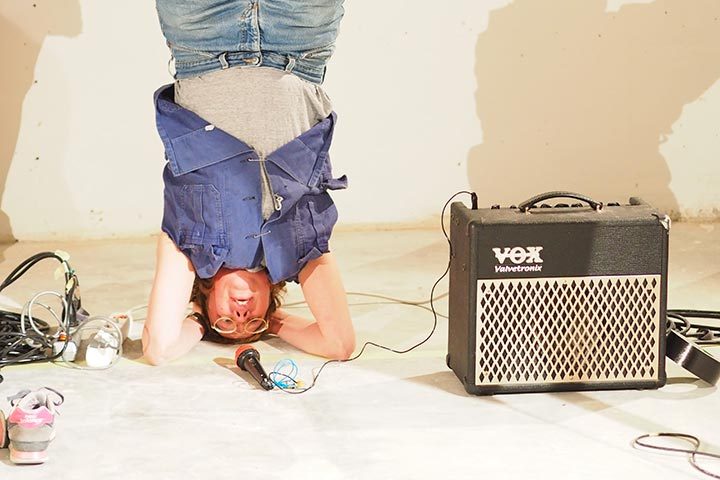 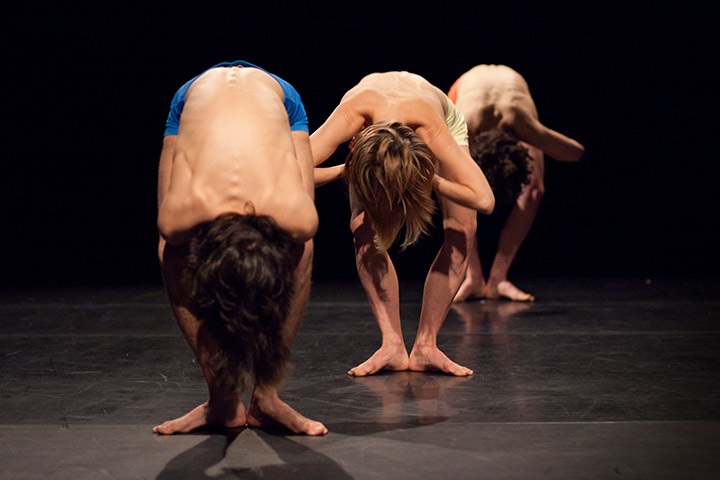 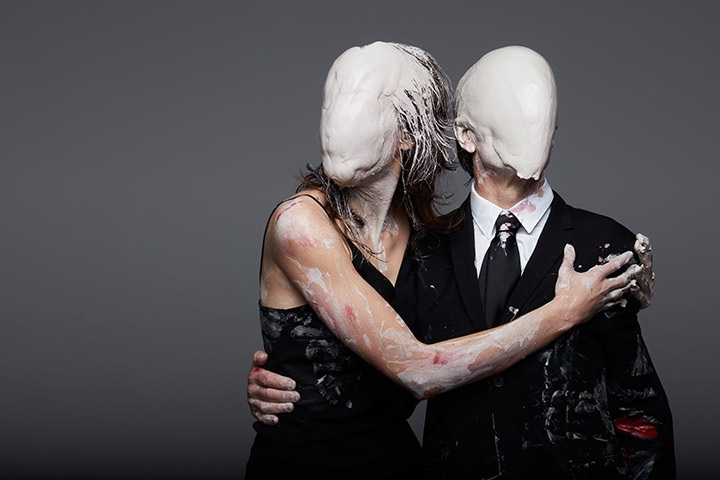 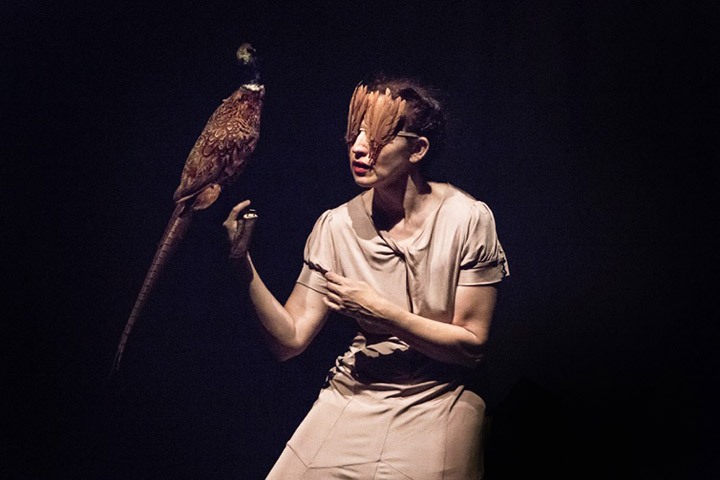 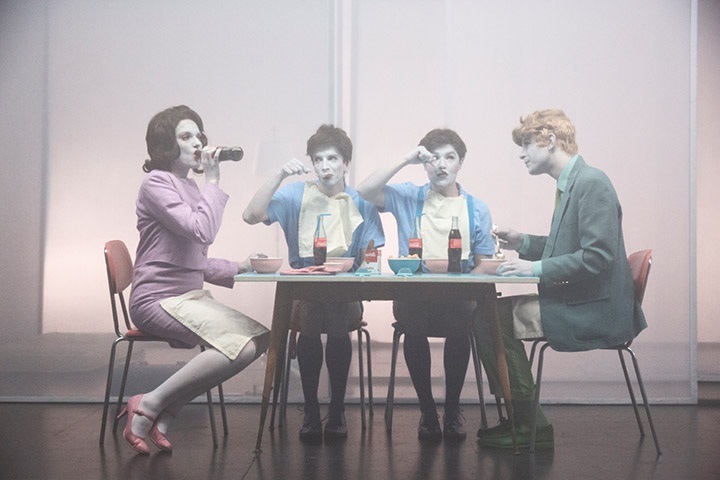 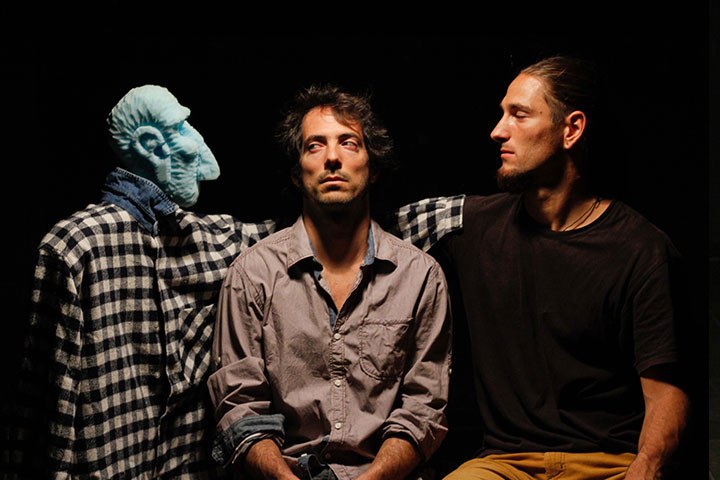 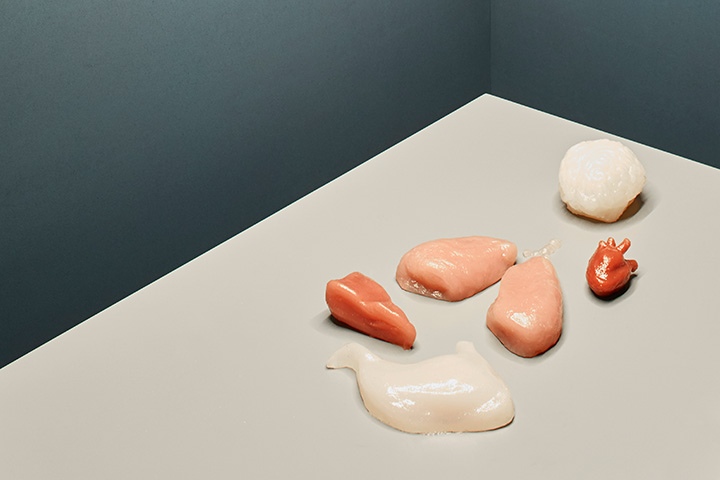 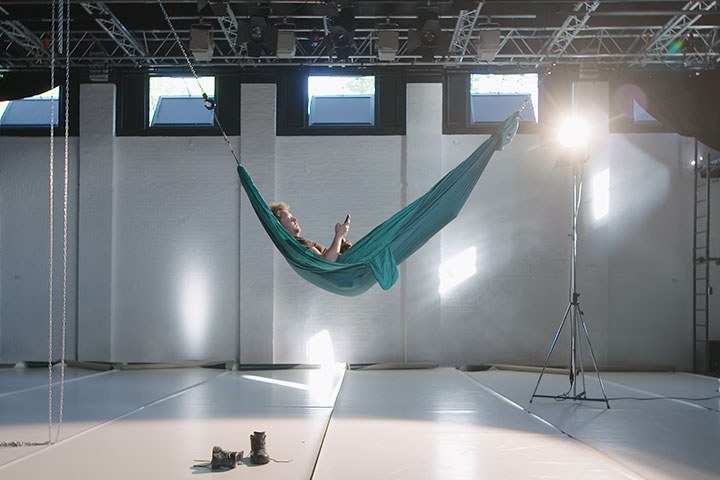 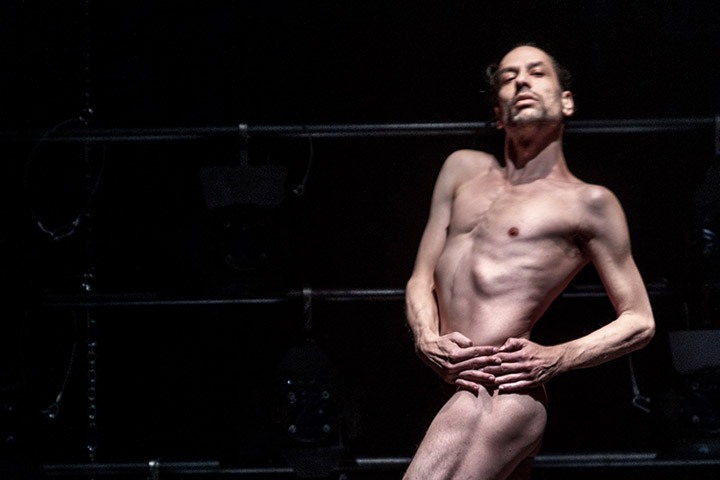 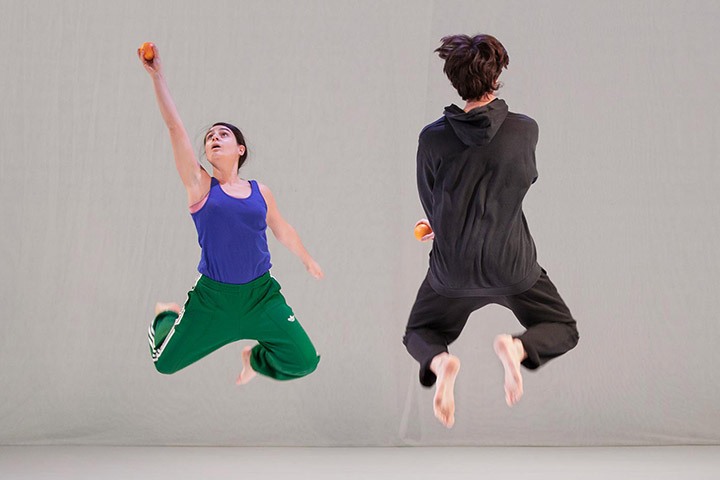 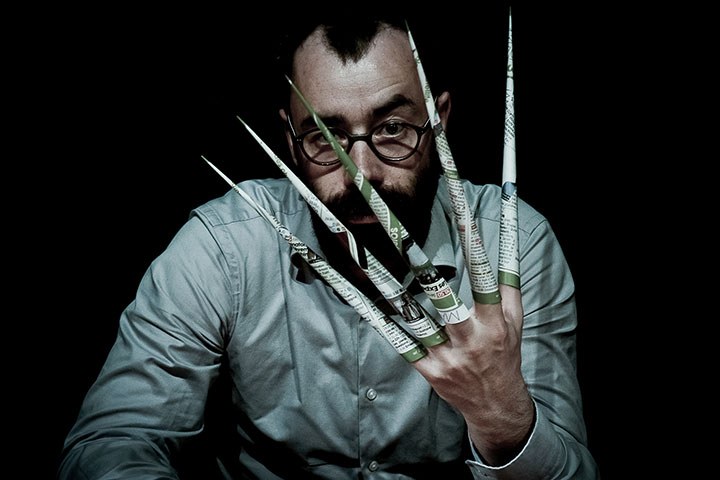 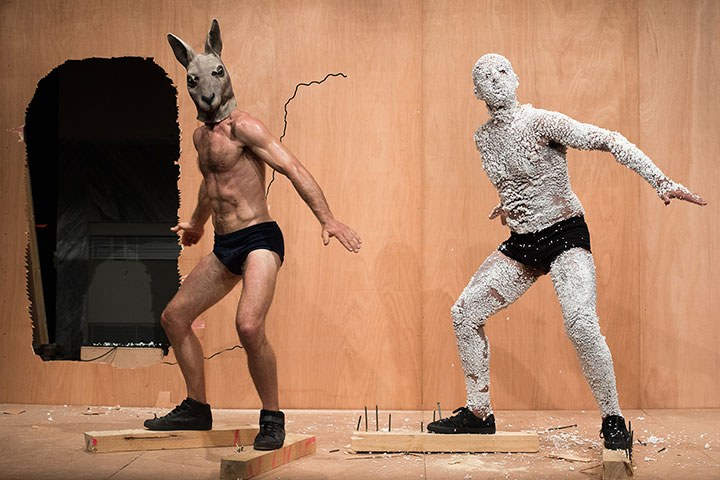 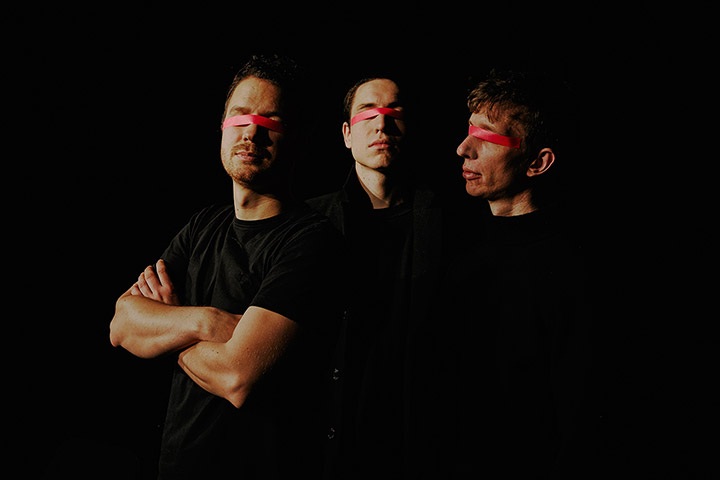